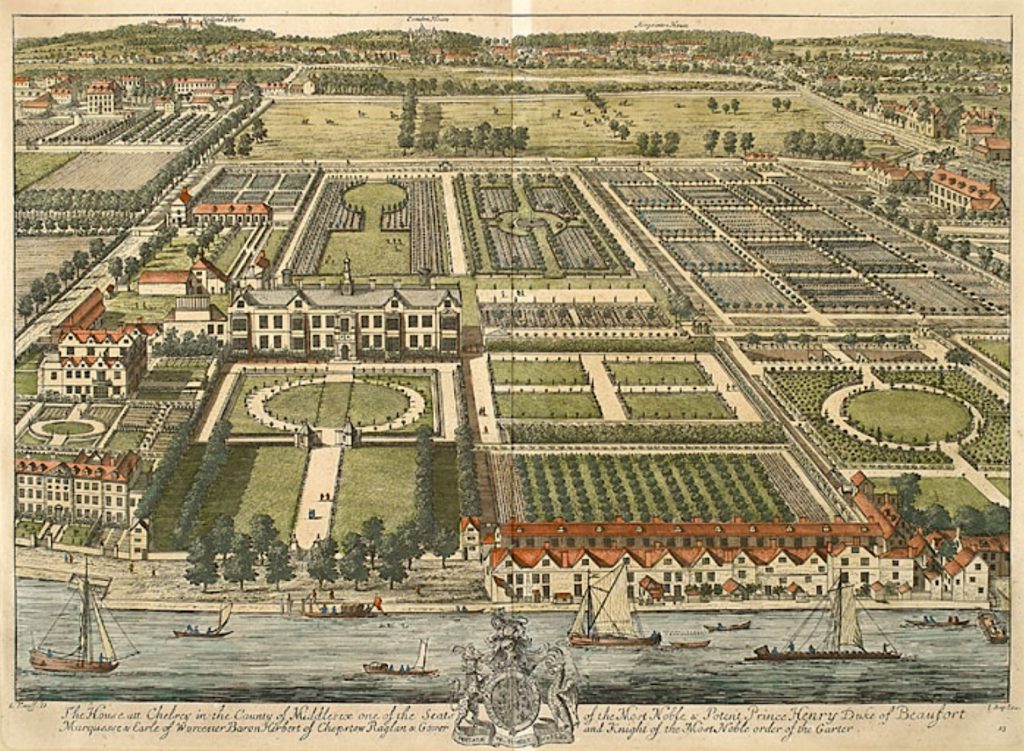 With a Festival as rich and varied as this one, it’s easy to overlook an unusual or important program. One we want to make sure you don’t miss is the collaboration between Voices of Music and the San Francisco Girls Chorus, in their co-presentation of Henry Purcell’s Dido and Aeneas.

It might not be obvious that a collaboration between an early music ensemble and a girls chorus would represent a significant innovation in historical performance—even with a group as distinguished as Grammy award-winning SFGC, but in this case it’s very much worth paying attention. For this concert program is comprised of works written for and first performed by girls.

Purcell’s only full opera, Dido and Aeneas was performed around 1688 at Josiah Priest’s Girls School in Chelsea, London. No musical score survives from this performance; so this concert is a recreation of what may have been heard at this time. The libretto was written by English poet laureate Nahum Tate and is based on Book IV of Virgil’s Aeneid. It tells the tragic tale of Dido, the Queen of Carthage, and Aeneas, a Trojan Prince, who arrives ship-wrecked on his way from Troy to found Rome. Dido and Aeneas fall in love, but meanwhile an evil sorceress and her witches plot Dido’s destruction. Forced to choose between passion and duty, Aeneas and his sailors prepare to leave, much to the witches’ delight. Dido, who cannot live without him, is absolutely heartbroken and the opera ends with Dido’s plangent lament: “Remember me, but ah! forget my fate.”

The opera will be presented twice, on Thursday, June 7, at 7:30 p.m., and Saturday, June 9. at 11:00 a.m. The June 7 performance will also include works by Vivaldi and Porpora, featuring young baroque violin virtuoso Alana Youssefian performing Vivaldi’s Concerto in D Major fatto per la Solennità della S. Lingua di S. Antonio in Padova RV 21, as well as the San Francisco Girls Chorus in two works by Vivaldi and Porpora written specifically for the girls at the Ospedale della Pietà in Venice. This is music by two great composers showing their mastery of writing groups of young women and girls. Both Nicola Porpora (1686–1768) and Antonio Vivaldi (1678–1741) wrote for the Ospedali in Venice. These remarkable institutions served a dual role both as orphanages for girls as well as excellent schools. They provided rare opportunities for young women, both singers and instrumentalists, to become highly trained professional musicians and offered them performance opportunities that otherwise would have been non-existent.

The Saturday morning program will reprise Purcell’s opera only and is specially priced at $25. For those with a serious interest in the opera, musicologist John Prescott and literary scholar Nicholas Jones will give a collaborative lecture and exploration of Dido’s beauties and peculiarities on Thursday at 10:00 a.m. Tickets are $15 and available at the door.

Tickets to Dido and Aeneas are available online or at the door. Voices of Music is directed by Hanneke van Proosdij and David Tayler, the San Francisco Girls Chorus is directed by Valérie Sainte-Agathe.