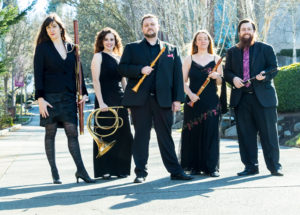 The composers for our program, Cambini and Danzi, were respected innovators during the classical era. Giuseppe Cambini (c1746-c1825) was known to have written and played in perhaps the first string quartet (as it is known today) in Italy. These quartets and his many other works were admired by Gluck and Mozart and his sinfonia concertantes seemed to have a bit created a bit of rivalry between he and Mozart at the Concert Spirituel in Paris. In 1802, he also wrote some of the very earliest wind quintets for flute, oboe, clarinet, bassoon one of which you will hear today.       In contrast to Cambini, Franz Danzi (1763-1826) lived and worked in what is now Germany as opposed to Italy and France. He began writing  woodwind compositions in the 1780s and has written nine wind quintets. He, along with Reicha, wrote the most compositions for the wind quintet genre. His father, sister and wife were also well known musicians and highly respected by Mozart.     Much like champagne or prosecco, these joyful and sparkling pieces of chamber music help reflect beauty and the changes of style for winds in the classical era. 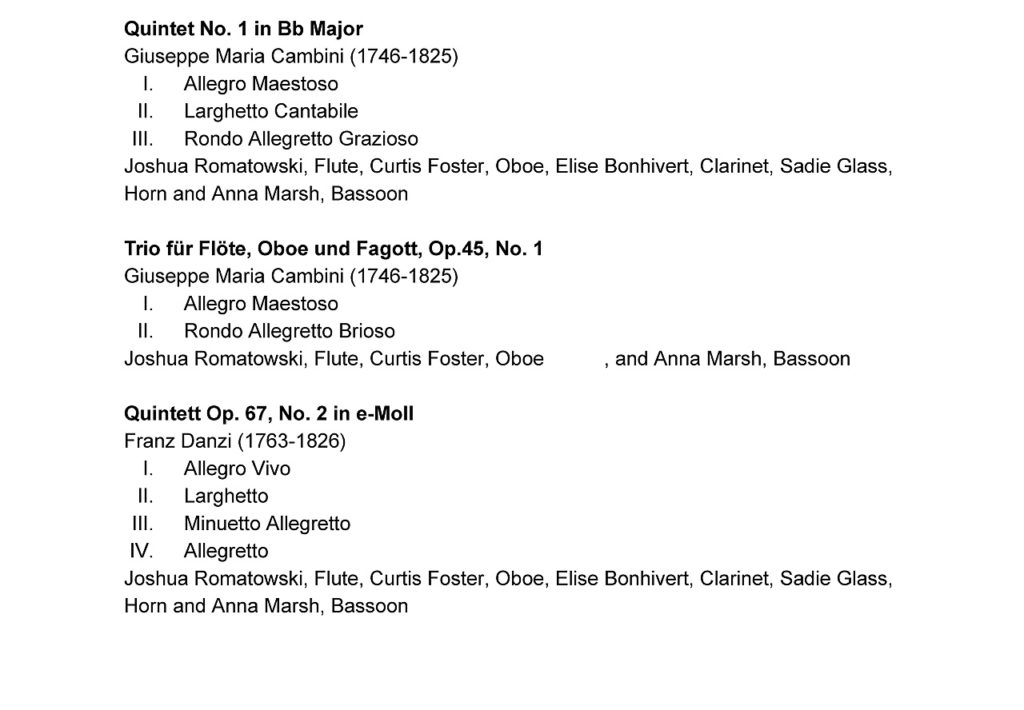 Canova Winds takes its name from Neoclassical sculptor Antonio Canova, an aesthetic innovator famed for molding the classical style to suit contemporary tastes. As not your typical woodwind quintet, Canova Winds performs exclusively on period instruments insearch of a unique and compelling sound that is simultaneously fresh and strikingly old.

Our players, based in Seattle, San Francisco, and Washington D.C., have appeared with many of North America’s top early music ensembles, including Tafelmusik, Portland Baroque, American Bach Soloists, Washington Bach Consort, Boston Baroque, Mercury Baroque, Musica Angelica, and many others.

Join Canova as we explore this distinctive and unusual repertoire, starting in 2018! 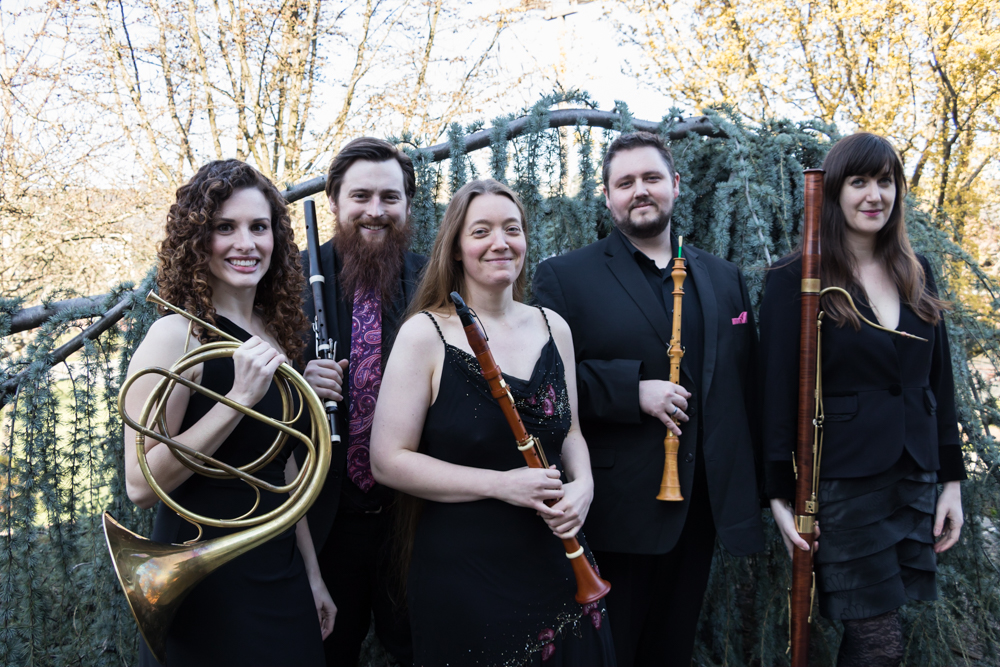