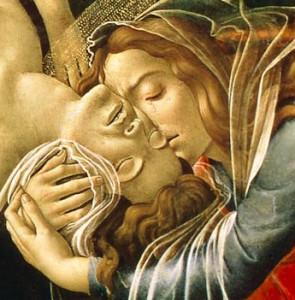 The lute and keyboard were arguably the most popular instruments for solo performance and accompaniment In the 1500s. Editions of music written in tablature for both lute and keyboard are prevalent, and often contain ornamented versions of popular songs of the time. In this period the virginal, or spinetta, is frequently depicted in paintings of musical ensembles, although not as frequently as the lute. In this concert we will perform solo and consort versions of four popular love songs: Ancor che col partire, Je prens en gre, Frais et gaillard, and D’où vient cela. Ensemble Theatrum Musicum will interpret these verses in song, both through the human voice and through the voices of the instruments.