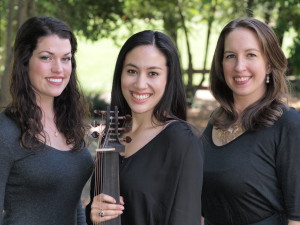 Barbara Strozzi was one of the most prolific composers of the 17th century and published more cantatas than any other composer of her time. Also a lutenist and virtuoso singer, Strozzi often performed her own compositions for small, private audiences, accompanying herself on the lute. This recital invites listeners to experience Strozzi’s music in a similar manner: in an intimate setting with a single continuo instrument. The program features solos and duets for female voices encompassing a wide variety of vocal expression, from vocal fireworks to exquisite simplicity, and expressing texts that range from heart-wrenching to tongue-in-cheek. 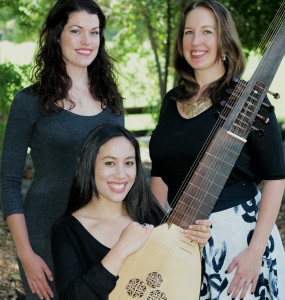