At the Monarch’s Pleasure 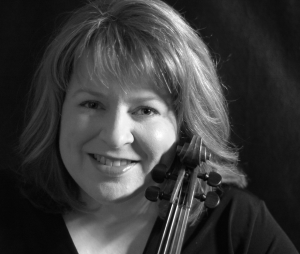 Heartland Baroque is thrilled to present in concert “At the Monarch’s Pleasure,” a program honoring the music and musicians from the House of Habsburg in the 17th-Century.  As Holy Roman Emperor from 1637 until his death, Ferdinand III was an outstanding patron of music, and was himself a composer.
In this concert, Heartland Baroque celebrates not only the imperial throne, but commemorates the dynasty of musicians for whom Ferdinand himself also had much respect.  Works of Venetian composers at the Hapsburg court by Antonio Bertali, Giovanni Battista Buonamente, and Massimiliano Neri will be featured, as well as works from their colleague Johann Heinrich Schmelzer, including Schmelzer’s stunning Lamento sopra la morte di Ferdinando III. Bound by a passion for playing this instrumental music of the 17th-Century, Heartland Baroque is an ensemble made up of early music specialists from all over the United States. Its members hail from North Carolina, Maryland, indiana, and California, and often perform together in other well-known historically-informed period instrument ensembles around the country.  Heartland Baroque endeavors to dive into this musical world with vigor, showing off the immediacy and technical brilliance, the vivacity and profundity, the lilt, complexity, and spontaneity of these composers. 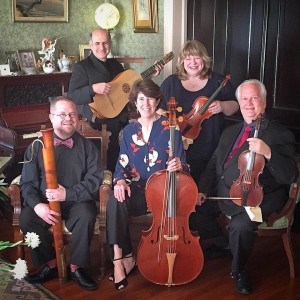