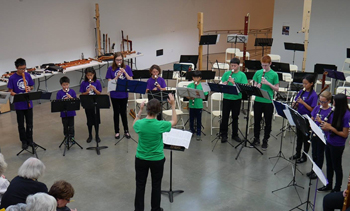 This year marks the 20th anniversary of the Junior Recorder Society of the Easy Bay. The Junior Recorder Society is an education outreach program of Voices of Music. Recorder players between the ages 7 and 18 are welcome to join us at our monthly meetings.  Louise and Hanneke started the Junior Recorder Society group ot provide a venue for children to have access to music by playing the recorder, beyond their weekly recorder lessons. Louise Carslake grew up in England and Hanneke van Proosdij in The Netherlands where thay had the opportunity to play the recorder in an ensemble. This was a meaningful and joyful experience for them, so they decided to create similar opportunities for children here. www.voicesofmusic.org/jrs 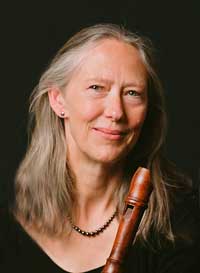 Louise Carslake is well known to Bay Area audiences as a performer on the Baroque flute and the recorder. She is a member of the Baroque ensemble Music’s Re-creation, the Farallon Recorder Quartet, Magnificat, and the Jubilate Baroque Orchestra, and performs occasionally with Archetti Baroque Strings, American Bach Soloists, Voices of Music, and others. She has concertized widely in her native Britain, as well as in New Zealand, Poland, Ireland, China and the Netherlands. She has recorded for radio and television internationally, and has made over a dozen CD recordings for the Meridian, Centaur, Magnatunes, Voices of Music, Intrada, and Musical Heritage labels. In addition to her performing activities, for 16 years Louise taught early music performance on the faculty at Mills College, and, more recently, has been appointed instructor in Baroque flute at U.C. Berkeley. She is a popular workshop leader for the American Recorder Society, and is a co-founder of the Bay Area’s Junior Recorder Society. Louise holds the Graduate Diploma in flute from Trinity College of Music, London, and the Diploma for Baroque flute performance from the Arnhem Conservatory in the Netherlands, where her primary teacher was Wilbert Hazelzet. She also studied Baroque music performance practice with Nikolaus Harnoncourt at the Mozarteum in Salzburg, Austria. 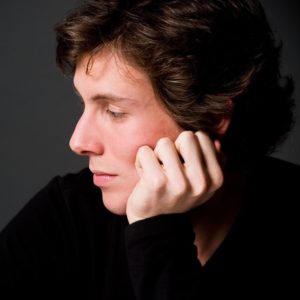 Andrew Levy studied music at the University of California at Berkeley (with Hanneke van Proosdij) and the Royal Conservatory of the Hague (with Daniël Brüggen). He has performed in the US, the Netherlands, and Germany with ensembles including UC Berkeley’s Baroque Ensemble, Ensemble Mirabile, Voices of Music, the Royal Wind Music, and Philharmonia Baroque Orchestra. Andrew grew up in Berkeley and enjoyed being a member of the East Bay Junior Recorder Society between the ages of 12 and 17. 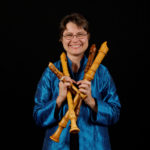 Hanneke van Proosdij performs regularly as soloist and continuo specialist and is principal early keyboard player with Philharmonia Baroque Orchestra, Festspiel Orchester Goettingen and Voices of Music. She has appeared regularly with Hesperion XX, Concerto Palatino, Magnificat, American Bach Soloists, Concerto Koln, Chanticleer, LA Phil, Dallas Symphony, Gewandhaus Orchester and the Arcadian Academy. She received her solo and teaching diplomas from the Royal Conservatory in The Hague where she studied recorder, harpsichord and composition.  Together with her husband David
Tayler, Hanneke cofounded and codirects Voices of Music. With thirtythree million viewers worldwide, Voices of Music is the most popular Early Music ensemble in the United States.

Hanneke is a cofounder of the Junior Recorder Society, together with Louise Carslake and directs, together with Rotem Gilbert, the SFEMS Recorder Workshop. Hanneke teaches recorder at UC Berkeley and has been guest professor at Stanford, Oberlin, Indiana University Jacobs School of Music, University of Wisconsin and the University of Vermont. Hanneke enjoys reading books and hiking. 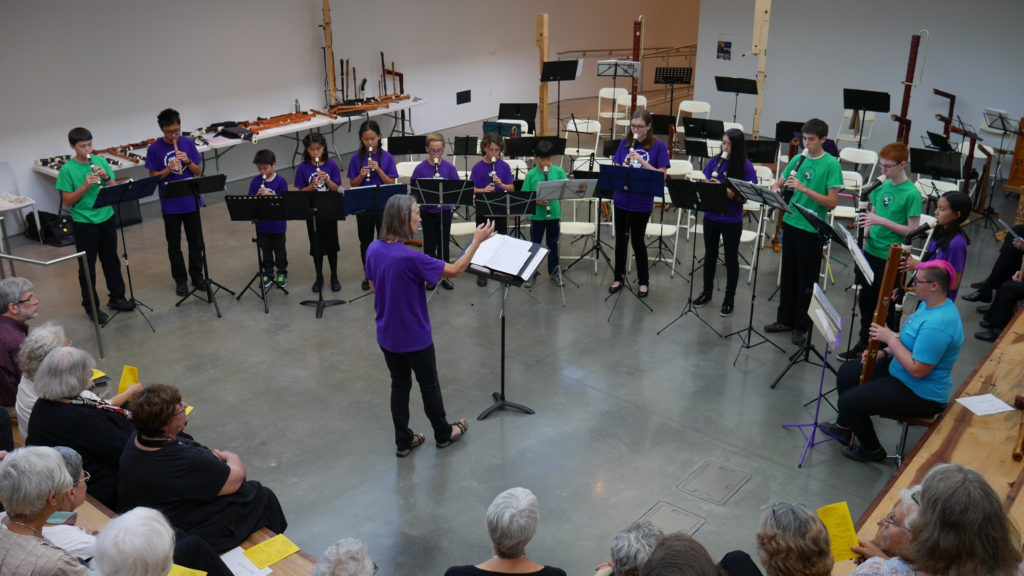