Render Unto Caesar: Music from the court of Leopold I, Holy Roman Emperor 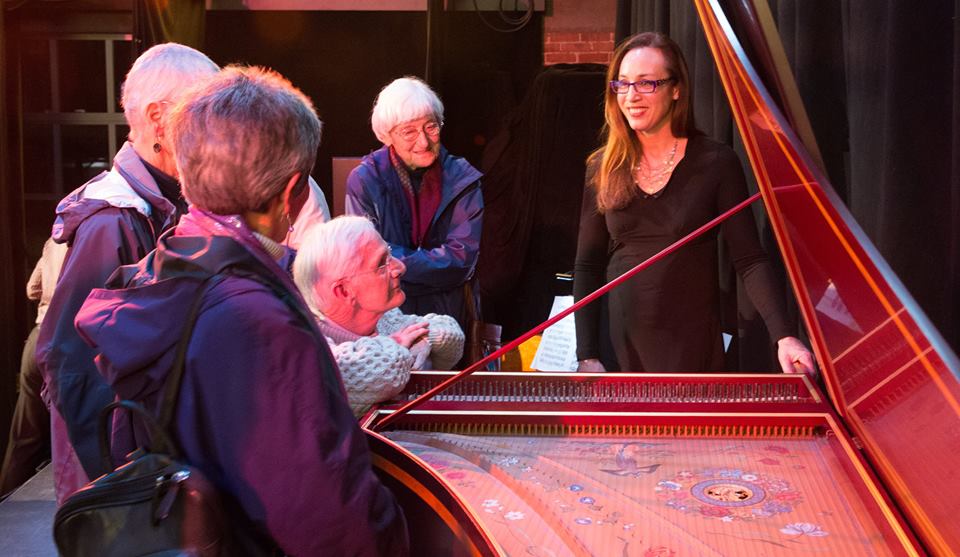 Holy Roman Emperor Leopold I was a a patron of the arts, and was himself a musician. His court employed some of the top musicians in 17th-century Europe. Les Violettes presents a concert of music written under the patronage of Leopold by Antonio Bertali, Giovanni Felice Sances, Giovanni Bononcini, and Johann Heinrich Schmelzer. 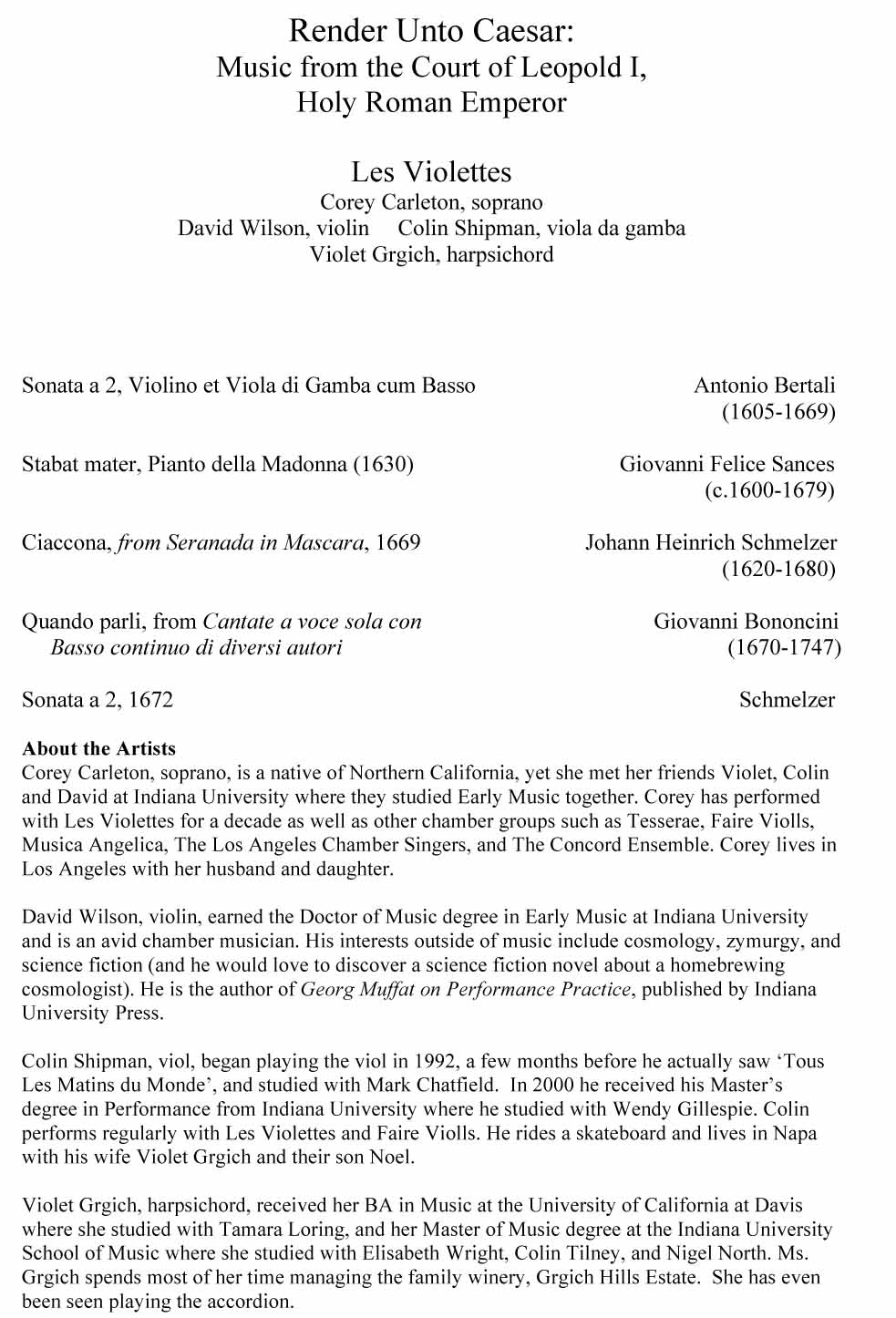 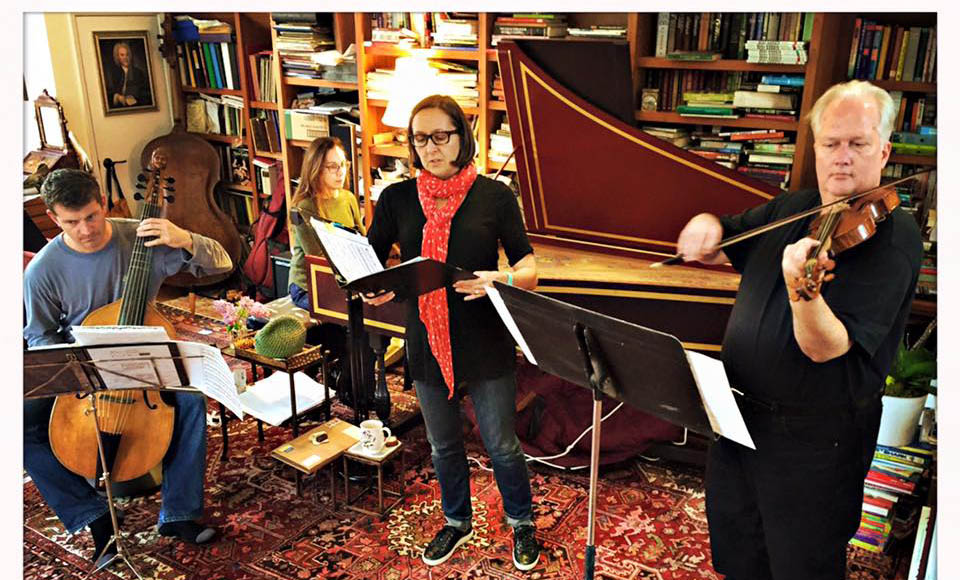