Pop Songs from the Court of Isabella D’Este 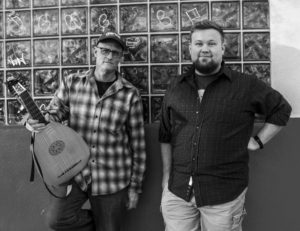 At the height of the Italian renaissance, 150 km southwest of Venice, Isabella d’Este the Marchesa of Mantua held court. Known as a great wit, Isabella transcended societal constraints to become a powerful and influential person through skillful and subtle diplomacy, protecting both her family and her wealth in a turbulent period of Italian history. Elegant and educated, she read classical Greek and Latin texts fluently, and could quote long passages from the great poets of antiquity from memory. She commissioned works from great artists of her day including Michelangelo, Titian, and Leonardo da Vinci; corresponded with writers such as Ariosto, Bembo, and Castiglione, author of  The Book of the Courtier; and cultivated the careers of two renowned composers of the popular frottola song form.

Isabella d’Este liked nothing more than relaxing in her central palace courtyard grotto, surrounded by scavenged Roman sculptural fragments and her commissioned artwork, strumming her ebony and ivory lute, singing in her thin, reedy voice poetry set to music by her court musicians Marcetto Cara and Bartolomeo Tromboncino. The frottole of both of these composers are marked by strong rhythms, catchy melodies, and dramatic changes of tone from phrase to phrase, but the two composers could not have been more different. Cara was settled in Mantua, and was likely the main composer Isabella used for theatricals, weddings, state visits, etc. He was a master of beautiful, flowing melodies with simple lute accompaniment. While we know next to nothing about him, neither his birth nor his death dates, we do know he must have been well paid by Isabella, since when he died he was a man of great means. Tromboncino, on the other hand, had to flee Mantua several times for “despicable reasons” and by all accounts he lived a tumultuous and erratic life. The famous story about Mr. Tromboncino was that he found his wife and her lover in flagrante delito and in a fit of unrestrained passion, murdered them both in the bed he found them in. It seems Isabella either intervened on his behalf or forgave him his crimes, because he continued as her court musician. Musically his melodies are as infectious as the catchy hooks of modern pop songs. So far as we know, unlike the singer-songwriter tradition in the later half of the 20th century, neither of these composers wrote the texts of their songs. A patron such as Isabella d’Este would ask the composer to set a beloved classical or contemporaneous poem to music. Given that Isabella and the people of her court were known to be lute players of greater or lesser ability, it is highly likely that many of these poems were intended to be sung with lute accompaniment. Cara’s frottole accompaniments fit naturally when transcribed to the lute from the mensural notation of the day; because he was known as an accomplished lutenist, it could be surmised that he used his lute as a compositional tool. In contrast, Tromboncino’s accompaniments are much more polyphonic. When transcribed, most of his songs fit the lute well enough, but occasionally passages require awkward fingerings, so either the lute was not his natural instrument, or he used the instrument in a unique way.

Block printing on paper began in Europe around the year 1400 with the first use of moveable type. It became the standard after 1443, but no one was able to figure out how to print music using musical type. Finally, right around 1500, a Venetian printer named Ottaviano Pettrucci developed a method for printing music using movable type: printing a normal book required only one pass of the paper through the press, but printing music required a pass for the staff and another pass for the notes. Printing music required a great precision almost beyond the technology of the time; if the staff and the notes did not line up exactly, the music would be inaccurate and nearly impossible to perform without extensive reconstruction. Pettrucci was a shrewd businessman, and before revealing his printing innovation, he got a 20 year monopoly on printing from the Doge of Venice. During those 20 years, Petrucci published at least 61 books of music, including books of songs, masses, motets, and madrigals. He published 11 books of frottola, but of these only 9 remain. From these 9 books we have 647 songs. This is a repertoire that has unfortunately not been thoroughly explored. The songs for this program are a snapshot of songs composed by Cara and Tromboncino from the 9 books of frottola published by Ottaviano Petrucci between the years 1504 and 1509.

Philip Horne began playing the lute 20 years ago, after 15 years of painfully bad classical guitar playing.  He has taken private lessons with Phil Rukvina, Ed Martin, Crawford Young, Pat O’Brien, and Paul O’Dette. He has also participated in Master classes with these and other fine lute players includingHopkinson Smith. He plays a beautiful 6 course lute made in 2017 by British luthier Malcolm Prior. In his down time when he’s not playing the lute, he teaches mathematics.

Matthew Royal works with databases, but in 2007 earned his degree in Music at Pensacola Christian College. He loves tedious tasks such as alphabetically sorting file folders, entering data into forms, and transcribing frottole into modern musical notation. When not busy comforting his 2 co-dependent cockapoos, he sings Renaissance music and spends too much time online. 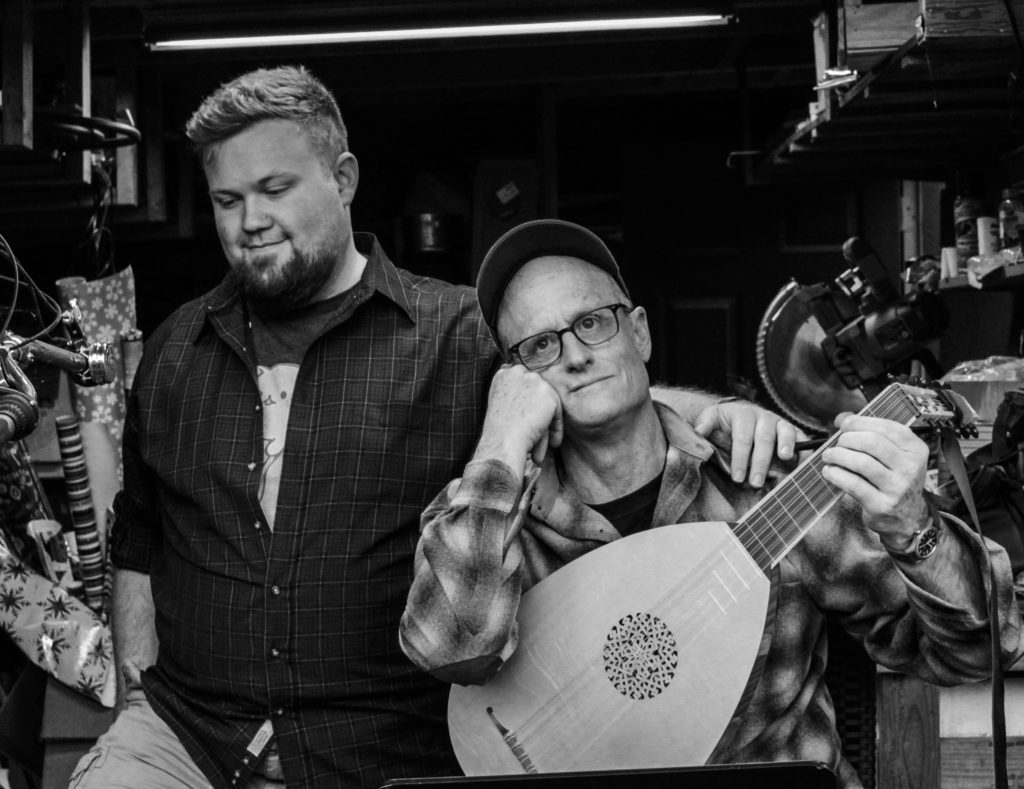