Berkeley Festival debut
Taking Flight: from the birds and the bees to Icarus and Dedalus

Taking Flight — a program all about flight, from the natural world of the birds and the bees to the legend of Icarus. Works drawn from the rich, virtuosic chamber repertoire of the French and Italian Baroque animate this program, which features French-Italian soprano Céline Ricci in Handel’s evocative cantata Tra le fiamme (Out of the Flames). 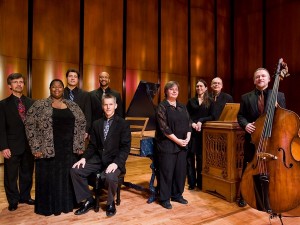