The Dancing Master; Solo Soprano Cantatas of J.S. Bach and French Dance of the 18thc 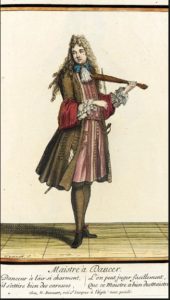 On the closing day of Berkeley Festival Fringe, Nash Baroque and guest soprano, Jennifer Paulino, will explore with period dance troupe, the San Francisco Renaissance Dancers, influences of 18th century French dance forms on the music of J.S. Bach.  The solo cantatas of Bach are a particularly rich trove in which to find French dance forms and new connections will be sought between selected soprano arias and dances that Bach would have known.  Audiences will be transported to a time when this collaboration between music and dance flourished, illustrating what composers and dancing masters of the baroque era thought to be a perfect harmony of artistic expression.  In a more contemplative mood, the program will also include the sublime cantata for solo soprano,  “Ich Habe Genug”  BWV82a. 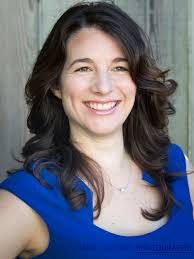 In the summers, you can find Jennifer at the Carmel Bach Festival and on faculty at the San Diego Summer Choral Festival.  Jennifer maintains an active private voice studio in the San Francisco Bay Area, and you can occasionally catch her singing with her partner, writer/singer-songwriter Dave Mahony. They recently partnered up to create Chai Sessions: a monthly series held at the East Bay Community Space featuring local musicians and storytellers. www.jenniferpaulino.com.
NASH BAROQUE was formed in 2013 by traverso player Vicki Melin, and harpsichordist, Katherine Heater to present chamber concerts in stylistically varied and engaging programs on period instruments. Having met while receiving advanced degrees from the Royal Conservatory, the Hague and Sweelinck Conservatory respectively, both are SF Bay Area musicians who join forces with an array of accomplished instrumentalists, vocalists, and period dancers, to perform repertoire of the 17th and 18th centuries.

Nash Baroque has performed in Music on the Hill, the Berkeley Festival and Exhibition, and in several invitation concerts in New England. In July 2014, they performed a special program honoring the town of Guilford, Connecticut, for the 375th Anniversary Festival of its founding. The program, which was performed first at the Berkeley Festival Fringe 2014, featured music of the British Isles and the early American colonies and was later featured on WSHU CT Public Radio’s program “First Fridays” with host Kate Remington as one of most notable concerts of 2014. They have recently joined forces with Jennifer Meller and her historical dance troupe, San Francisco Renaissance Dancers, for collaborative projects in 2019, 2020! For more information visit nashbaroque.org

The SAN FRANCISCO RENAISSANCE DANCERS formed in the spring of 2012 and is the affiliate dance troupe of San Francisco Renaissance Voices (Katherine McKee, Music Director). We specialize in reconstructions of early music operas from the sixteenth through eighteenth centuries. We also seek to preserve and perpetuate interest in early dance through workshops and classes in Baroque and Renaissance dance history, technique, notation, and reconstructions. 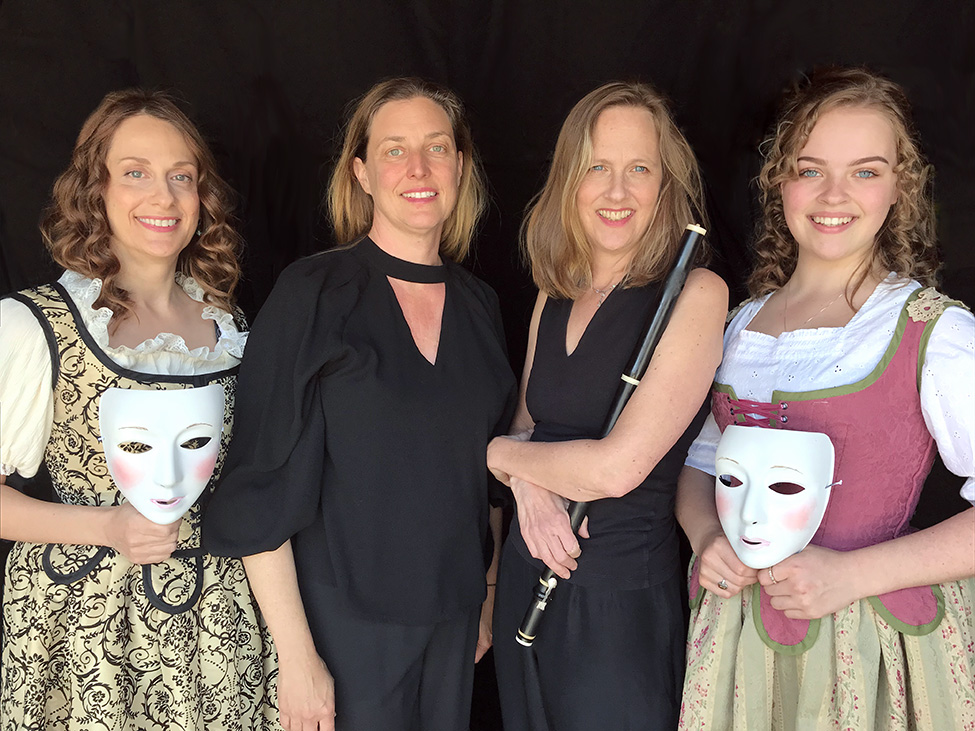