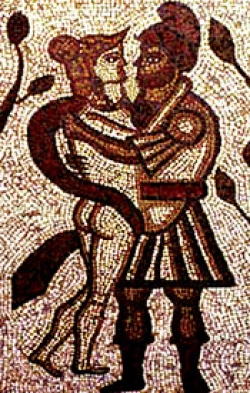 PRESCOTT & JONES
Purcell’s Dido and Aeneas: a collaborative lecture on music and text

This lecture features musicologist John Prescott and literary scholar Nicholas Jones in collaborative exploration of the beauties and peculiarities of Henry Purcell and Nahum Tate’s wonderful opera, Dido and Aeneas, being performed twice at the Festival, offers literary and musical pleasures and perplexities: well known for Dido’s heart-rending lament at the end, the opera strangely mixes the tragic with the near-comic and bizarre in the lively songs of merry sailors and cackling witches. Basing their opera on a famous episode in Virgil’s epic Aeneid, one of the classic explorations of heroic fate and personal sorrow, Purcell and Tate radically changed their source text through both poetic and musical innovations. The lecture will include musical examples from the opera and other music of the times, as well as a discussion of current issues in interpretation and performance of the opera. 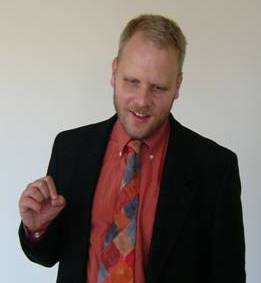 John Prescott received his M.A. and Ph.D. in musicology from U. C. Berkeley. Prior to this, he received his B.A.magna cum laude in Music and was elected to Phi Beta Kappa from CarletonCollege (MN). He has been the recipient of a number of academic honors, including the British Marshall Scholarship for two years of study at St. John’s College in Cambridge, England. He also studied at Oxford University’s Worcester College. Dr. Prescott has taught music courses at U.C. Berkeley and music theory at the Crowden School (Berkeley CA), and was the musicologist for the San Francisco Elderhostel Arts and Humanities Program. He gives pre-opera lectures for Berkeley West Edge Opera and the Livermore Valley Opera Company, and pre-concert lectures for Philharmonia Baroque Orchestra. 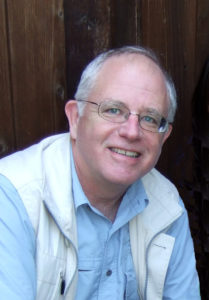 Nicholas Jones earned a PhD from Harvard, specializing in 16th-and 17th century English literature, and went on to teach at Oberlin College for forty years, specializing in Shakespeare,Milton, and the British Romantic poets. Recently retired and living in Berkeley, California, he and his wife Sue are avid participants in the East Bay early music community, as singers and instrumentalists. Nick is a member of the board of Early Music America and a reviewer for San Francisco Classical Voice. His book of translations and commentary on madrigal texts, A PoetryPrecise and Free: Selected Madrigals of Guarini, has just been published (University of Michigan Press, March, 2018).

In February, John Prescott and Nicholas Jones taught a collaborative week-long course in support of the SFEMS Youth Discovery Program: From Madrigal to Opera: Music and Poetry in 16th-Century Italy.