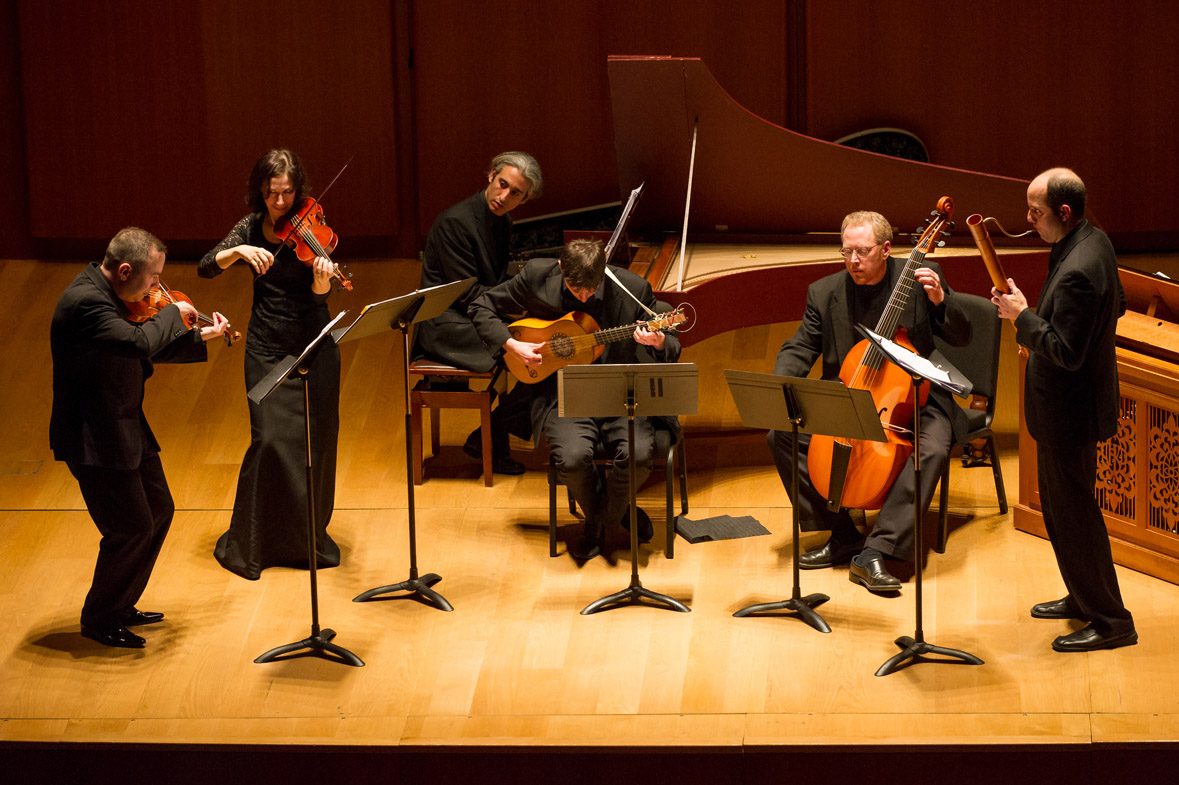 In the seventeenth century, everyone wanted to be Louis XIV. When Charles II was restored to the throne of England, he brought with him a taste for the sophisticated music of the Sun King. In this program, the elegant inventions of the ancien régime are contrasted with the extraordinary and quirky music of native English composers; the two styles find a wonderful synthesis in the hands of the great Henry Purcell.