By Heidi Waterman on March 22, 2022 in BFX Main-Stage, Uncategorized 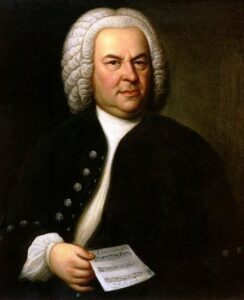 J.S. Bach doesn’t need much introduction, but in case you wanted to send a card, March 21 was his 337th birthday.

Among his prodigious output are approximately 200 extant cantatas (although it’s estimated that he wrote at least another 100 church cantatas)—not surprising considering that, as Thomaskantor, he composed a cantata for every Sunday and feast day of the liturgical year.

(His love of the blessed bean beverage was well known: he once said “Without my morning coffee I’m just like a dried up piece of roast goat”…a sentiment to which many of us can relate!)

A comprehensive resource for all things cantata–based is the Bach Cantatas website; there you can find all sorts of information on the history and performance of all of Bach’s cantatas. 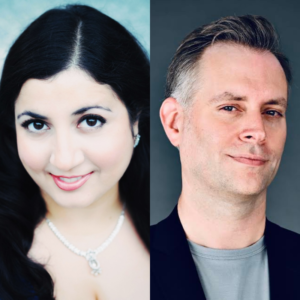