Tickets available at the door. Price: $20.

This concert features Alonso Lobo’s recently discovered “Missa Prudentes virgines” – a magnificent five-voice Mass setting by one of the greatest compositional voices of the Golden Age of Spanish polyphony.  Using Guerrero’s motet, by the same name, as a starting point, one can hear how Lobo (who was Guerrero’s assistant and favorite disciple at the cathedral in Seville) demonstrates enormous mastery of imitative techniques such as enigmatic canons with startling harmonic language and expressive flourishes.  This is the musical equivalent to the great painter, El Greco.  The subject of Wise and Foolish Virgins (based on the Parable of Jesus known by the same name) was very popular during the Renaissance (especially the Mediterranean region) and later, during the baroque period, in the Protestant North (the numerous “Wachet auf” settings deal with the same text, but from a different angle).

The program is one hour in length, and consists of: 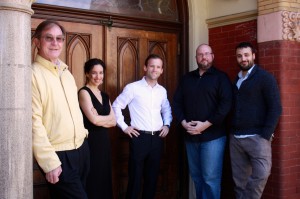 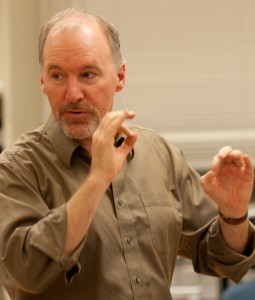