Tickets available at the door. Price: $15 for lecture (including materials); $15 for concert. 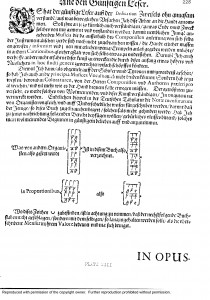 LECTURE: “Medieval and Renaissance Keyboard Tablature”
Vince B Ho, MA will give a lecture on various medieval and renaissance keyboard tablature for harpsichord and organ. This include the national style employed in Germany, Spain, Italy, Portugal, etc. Some of these tablature systems such as the New German tablature was still widely used during the mid Baroque era.  Participants will have the opportunity to interpret and transcribe assignments into modern scores and play the music on an early keyboard instrument such as the Regal. 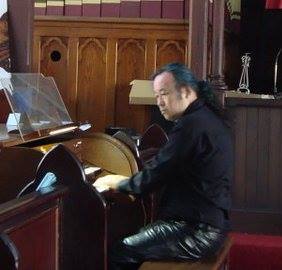 Vince B Ho was a student of James Darling and Tom Marshall of Colonial Williamsburg, and also Sandra Soderlund while working on his Masters. Vince has conducted numerous workshops, performed solo and ensemble concerts including the Fringe concerts at the Berkeley Music Festival and Exhibition, and also participated in large scale orchestral and choral productions since 2000. In addition to being a solo artist, Vince is the Founder and Artistic Director of Ansámbl Luython, a group that specialized in Eastern European Renaissance and Early Baroque Music. (http://www.luython.com) 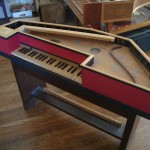 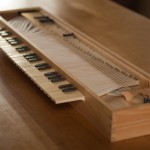 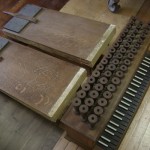 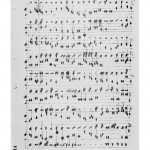